The profile of disaster risk of Bosnia Herzegovina

This monographic issue is about Bosnia and Herzegovin, a former state of Yugoslavia until achieving independence in 1992. The region has throughput history been ethnically diverse comprising of minority Orthodox Christian Bosnian Serbs, minority Catholic Bosnian Croats and Muslim Bosniaks. Though the land has for centuries been shared by different ethnic groups living together, harmony between groups has rarely been shared throughout the history of the country. The ethnic war which followed BIH’s vote for independence and atrocities committed in the years between 1992 and 1995, are considered the most horrendous since the second world war. It has been 27 years since the end of the war in BIH, but the ethnic tensions and consequential loss of lives can still be felt in the country today. The devastating impact of the war not only lives on in the memories of divided communities, but physical hazards lay buried such as landmines planted in combat which still pose a current and real threat to the lives and safety of its citizens today. As well as this, the country is vulnerable to a number of Natural disasters including both geological and meteorological hazards such as earthquakes, flooding, landslides and drought. 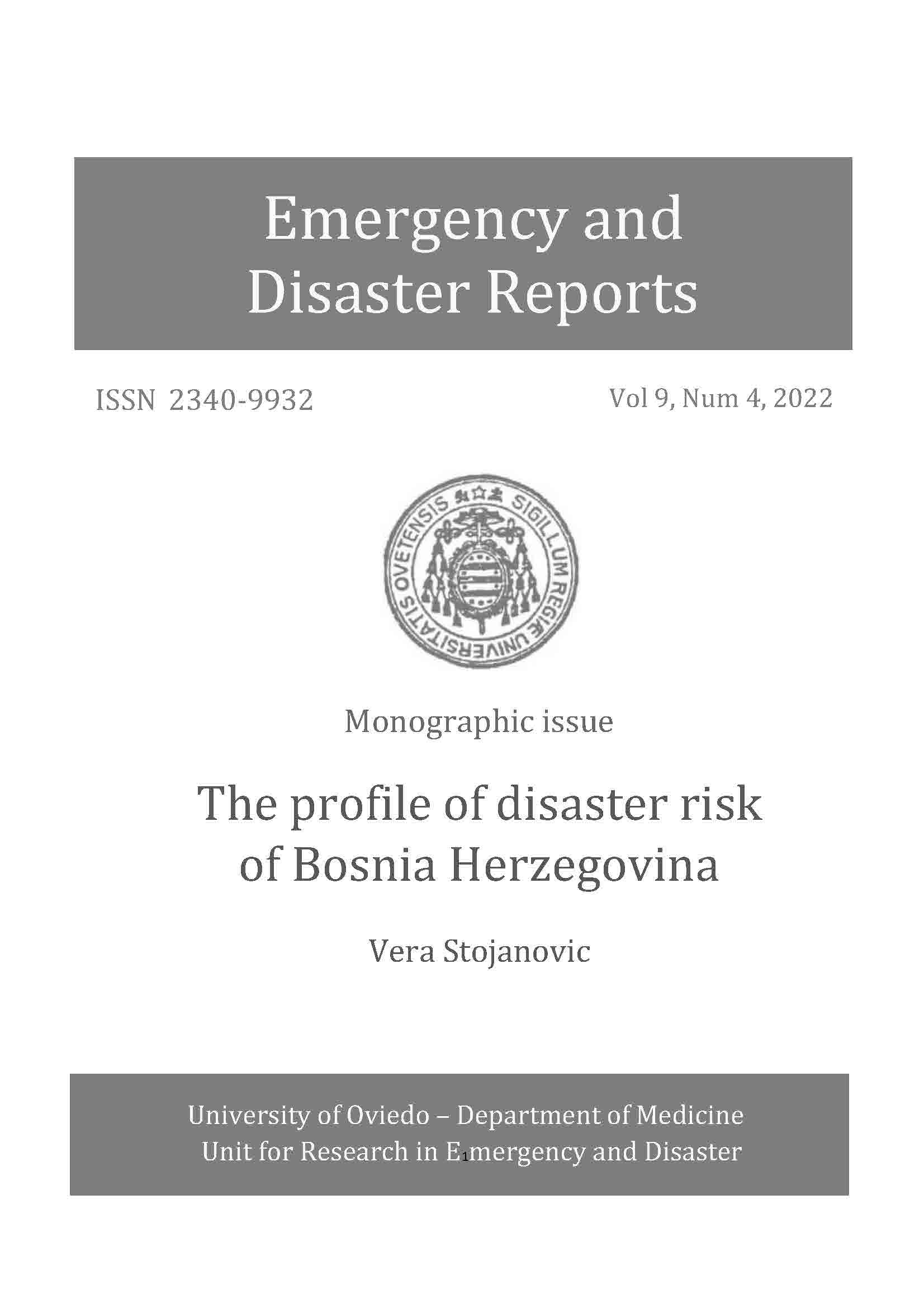